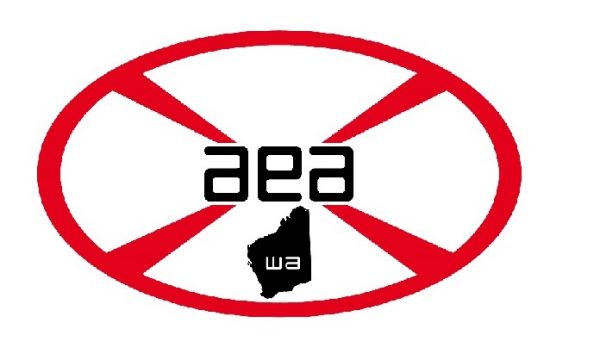 The AEAWA recently published a survey to obtain feedback from our membership regarding the introduction of the South West Pilot. As is now ‘typical’, the organisation implemented this trial with no collaboration with the AEAWA committee or the members they represent. Click here to view the results. The Pilot was established due to the findings from a recent Cultural Survey Report that revealed that SJA employees DO NOT feel supported by management. Rather than fixing the identified issues, senior management haven decided to saturate the work force with managers rather than investing in more crews on the road and increasing staffing in the SOC. In a time were morale is at an all-time low, the most heavily managed ambulance service in Australia (ROGS Report, 2018) has gone a step further to increase its micro-management of the fleet. The AEAWA believes this pilot has a direct negative effect on us all and is of severe detriment to the community of Western Australia.